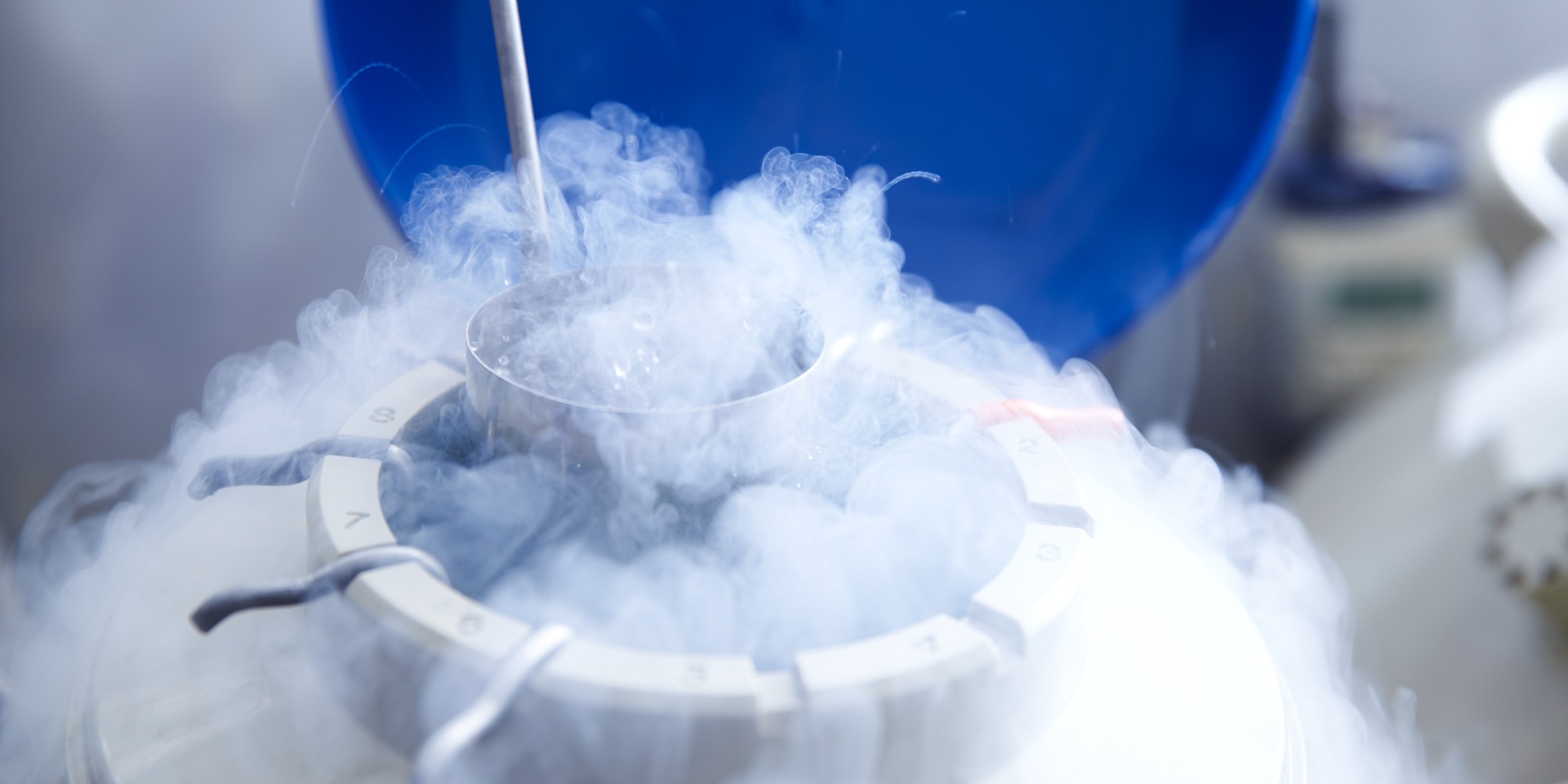 Egg freezing is a relatively new and developing technology. The first baby born using a frozen egg was in 1986. However, high failure rates and concerns that freezing would damage the egg chromosomes and cause birth defects, has kept egg freezing on the sidelines for over a decade.

Who would benefit from egg freezing?

How old is too old to freeze eggs for social reasons?

Women who freeze their eggs when they are under 30 years have higher rates of success compared with women who are older. If possible women seeking elective freezing of their eggs should do so when they are young in order to increase their likelihood of achieving their fertility goals.

How are the eggs frozen?

Egg freezing entails a costly and invasive IVF treatment. After the eggs are collected they are frozen. The human egg is the largest cell in the human body. It contains huge amounts of water and its outer layer is fairly water-resistant. Problems occur during freezing as this water will turn to ice crystals, which disrupt the egg’s DNA and membrane structure. Therefore cryoprotectants (antifreeze solutions) are used to replace this water to reduce ice formation. Freezing eggs should be performed within 2 hours of egg collection. There are two techniques for freezing eggs:

The usual period for storing eggs in the UK is 10 years, however, it is possible to store the eggs for longer if the woman was under 45 when the eggs were collected. Regardless of the method of freezing used the outer coat of the egg (zona pelluicida) becomes hardened. Hence, after thawing the eggs, they would then have to be fertilized by ICSI.

How successful is egg freezing?

Antinori and co-workers from Italy (ESHRE 2007) reported very high rates of egg survival (99%), fertilization rates (92%), pregnancy rates (32%) and healthy babies using virtification technique. Based on current data, egg freezing appears to be safe. Fortunately, to date, no abnormalities have been reported from the 200 babies born worldwide.