Taking Paracetamol During Pregnancy May Reduce Fertility Of Daughters 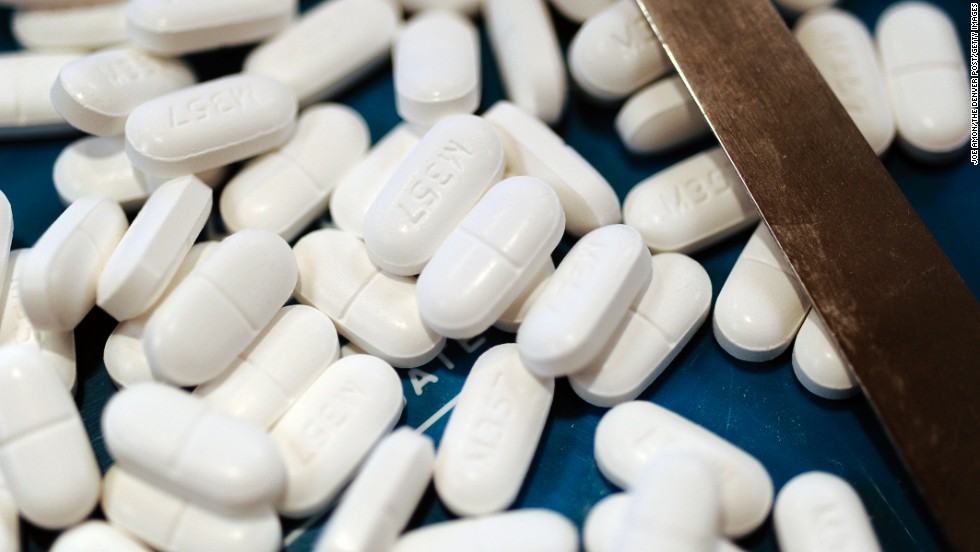 Taking paracetamol during pregnancy may impair the future fertility of female offspring, according to a review published in Endocrine Connections. The article reviews three separate rodent studies that all report altered development in the reproductive systems of female offspring from mothers given paracetamol during pregnancy, which may impair their fertility in adulthood.

Paracetamol, or acetaminophen, is an over-the-counter treatment for pain relief that is commonly taken by pregnant women worldwide. Recent studies have linked paracetamol use during pregnancy with disruptions in the development of the male reproductive system but the effects on female offspring had not yet been investigated. In this article, Dr. David Kristensen and colleagues from Copenhagen University Hospital, review the findings from three individual rodent studies that evaluated the effects of paracetamol taken during pregnancy on the development of the reproductive system in female offspring.

It is well known that exposure to some chemicals during pregnancy can cause developmental effects that may not manifest until much later in life. In rodents and humans, females are born with a finite number of eggs for reproduction in the future. In these reviewed studies, rodents given paracetamol during pregnancy, at doses equivalent to those that a pregnant woman may take for pain relief, produced female offspring with fewer eggs. This means that in adulthood, they have fewer eggs available for fertilization, which may reduce their chances of successful reproduction, particularly as they get older.

Dr. Kristensen comments, “Although this may not be a severe impairment to fertility, it is still of real concern since data from three different labs all independently found that paracetamol may disrupt female reproductive development in this way, which indicates further investigation is needed to establish how this affects human fertility.”

Although there are parallels between rodent and human reproductive development, these findings have yet to be firmly established in humans. However, establishing a link between paracetamol taken by mothers during pregnancy and fertility problems much later in the adult life of the child will be difficult. Dr. Kristensen recommends that an inter-disciplinary approach be taken to address this, “by combining epidemiological data from human studies with more experimental research on models, such as rodents, it may be possible to firmly establish this link and determine how it happens, so that pregnant women in pain can be successfully treated, without risk to their unborn children.”

Dr. Kristensen states, “As scientists, we are not in the position to make any medical recommendations and we would urge pregnant women in pain to consult with their general practitioner, midwife or pharmacist for professional advice.”