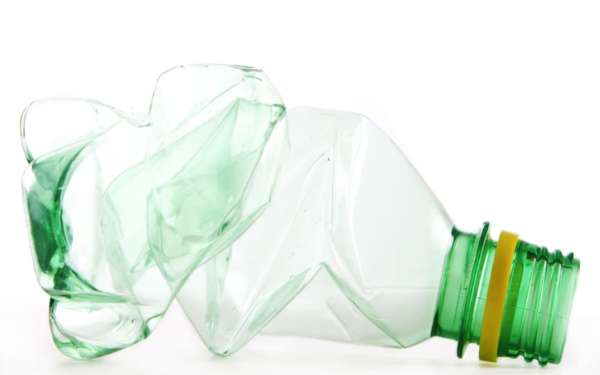 A plastics chemical linked to reduced fertility in men is in the majority of teenagers, research has found.

More than 80 percent of teenagers have traces of the chemical compound in their bodies, according to the study involving 94 young people aged between 17 and 19.

The chemical known as Bisphenol A can be found in plastic containers and water bottles, till receipts, on the inside of cans and bottle tops and in plastic packaging and tubing, and has similarities to female sex hormone estrogen.

Some previous research has suggested that it could be linked to decreased sperm counts and could affect the way some genes work, though the plastics industry says it is safe.

Participants in the study, students at Devon schools, tried to limit their contact with the chemical for a week through avoiding plastic packaging which contains BPA, switching to stainless steel and glass food and drink storage containers, and avoiding tinned food.

The chemical has a relatively short half-life of six hours and passes out of the body quickly, but 86 percent of students had traces in their bodies, with an average level of 1.9ng/ml, similar to levels recorded in other countries around the world.

Overall they did not see a drop in their recorded levels, though some of those with the highest levels at the start of the study did experience some reduction.

They also reported that it was difficult to avoid the chemical, because of unclear and inconsistent labeling and the difficulty of sourcing and identifying food which was free of it.

Tamara Galloway, Professor of Ecotoxicology at the University of Exeter, said: “There is growing evidence that exposure to endocrine-disrupting chemicals may be associated with adverse health outcomes. Measurable levels of BPA were present in the vast majority of our participants.”

Lorna Harries, associate professor in molecular genetics at the University of Exeter, added: “In an ideal world, we would have a choice over what we put into our bodies.

“At the present time, since it is difficult to identify which foods and packaging contain BPA, it is not possible to make that choice.”

The British Plastics Federation has previously called negative stories about BPA a “witch hunt” and said campaigns against the chemical are misleading.

In response to the story Matt Davies, a spokesman, told the Sunday Times: “We support the conclusions of the European Food Safety Agency that at current exposure levels, plastics containing BPA pose no consumer health risks.”