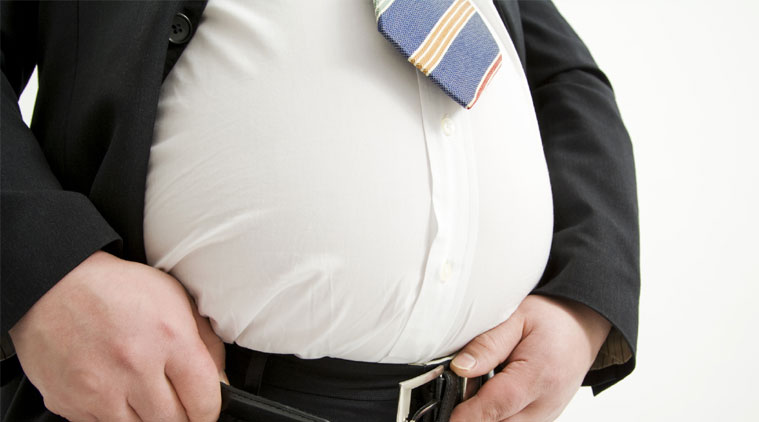 A study published in open-access journal Frontiers in Physiology, the study reports that obese men have increased levels of inflammatory markers in their seminal fluid and lower sperm quality, both of which correlate with their body mass index (BMI). The findings suggest that chronic inflammation in male reproductive organs explains the link between obesity and reduced fertility.

Obesity is a significant global health issue and is on the increase. In addition to variety of chronic illnesses, such as diabetes and cardiovascular disease, obesity is also linked to reduced sperm quality and male infertility. Scientists have also linked obesity to increased inflammation. Obese people can experience chronic inflammation in various tissues, and previous studies show that fat cells can produce and release specific signaling proteins that cause inflammatory responses.

Some studies have linked chronic inflammation to impaired sperm production and function — however, it was unknown whether obesity-related inflammation could influence fertility. Researchers from China hypothesized that the chronic inflammation associated with obesity might affect the male genital tract, which includes reproductive organs including the testes, providing a potential mechanism to explain the link between obesity and male infertility.

To investigate this, the researchers compared the level of inflammatory markers in the genital tracts of normal male mice and those fed a high-fat diet to become obese. They found that the obese mice showed structural changes in their testes and changes in sex hormone expression. This included decreased levels of testosterone — a sex hormone which can help maintain the protective blood-testes barrier, an important shield that protects delicate tissues in the testes from components in the blood. The team also observed an increase in testicular inflammatory proteins in the obese mice. This included proteins that previous studies had shown can affect sperm function and those that can affect cells in the testes involved in sperm production.

The research team next analyzed human semen samples for sperm quality and inflammatory markers. These samples were provided by 272 donors: 82 at a healthy weight, 150 who were overweight, and 40 who were obese. They found significantly increased levels of inflammatory proteins in overweight and obese donors — with the levels of these proteins correlating with the BMI of the donors. Similarly, sperm concentration and motility, two important indicators of fertility, were significantly decreased in overweight and obese donors, and both decreased with increasing BMI.

The results suggest that chronic inflammation caused by obesity may harm the male genital tract, leading to lower fertility, however further work is needed to confirm this. The researchers believe that obesity-related chronic inflammation may cause sperm abnormalities and damage the blood-testes barrier.

In addition to providing insights into the mechanisms linking obesity and infertility, the study could also help with therapies to enhance male fertility. Addressing obesity is likely to be a good strategy, as it also provides an array of additional health benefits.

“Obesity is a serious problem in modern society and both obesity and male infertility rates continue to increase,” says Zhide Ding from the Shanghai Jiao Tong University, School of Medicine in China and the researcher in charge of the study. “Reducing BMI is important in improving male fertility.”

Another option might be to develop targeted treatments to reduce chronic inflammation in the male genital tract, helping to prevent damage and reduced fertility.