Breakthrough as human eggs developed in the lab for first time 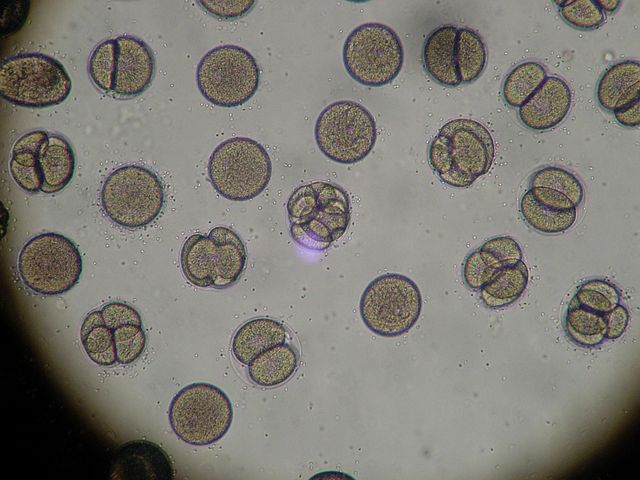 Developing eggs from earliest stages to maturity could open the door to a new approach to fertility preservation.

Women at risk of premature fertility loss might have cause for new hope as researchers reveal that human eggs can be developed in the lab from their earliest stages to maturity.

While the feat has previously been achieved for mouse eggs and has given rise to live young after fertilization, the process has proved tricky in humans.

Experts say the latest development could not only aid the understanding of how human eggs develop but open the door to a new approach to fertility preservation for women at risk of premature fertility loss – such as those undergoing chemotherapy or radiotherapy.

The research could be particularly relevant for girls who have not gone through puberty. Currently, to preserve their fertility ovarian tissue is taken before treatment and frozen for later implantation.

“[For young girls] that is the only option they have to preserve their fertility,” said Prof Evelyn Telfer, co-author of the research from the University of Edinburgh.

But the approach has drawbacks. In the case of re-implanted tissue, “the big worry, and the big risk is can you put cancer cells back,” said Stuart Lavery, a consultant gynecologist at Hammersmith Hospital, who was not involved in the study.

The new research offers a way for eggs to be extracted, grown and used, without the need to re-implant the tissue. “When you have got the eggs, of course you would have no contaminating cells – hopefully, it would be an embryo that you would be implanting back in,” said Telfer.

But, she warned, it would be several years before the technique could be used in clinics, with further tests needed to make sure the mature eggs are normal and the process safe.

Writing in the journal Molecular Human Reproduction, researchers from Edinburgh and New York describe how they took ovarian tissue from 10 women in their late twenties and thirties and, over four steps involving different cocktails of nutrients, encouraged the eggs to develop from their earliest form to maturity. Of the 48 eggs that reached the penultimate step of the process, nine reached full maturity.

Although various teams have achieved different stages of the process before, the new work is the first time researchers have taken the same human eggs all the way from their earliest stages to the point at which they would be released from the ovaries. Before reaching this level of maturity, eggs cannot be fertilized.

Lavery added the new technique could also prove useful for women who have passed through puberty. While these women can have mature eggs collected before treatment, that approach also has problems.

“The patient has to go through the quick cycle of IVF before their chemo, so it can sometimes delay things, and also you may only get 15 eggs or so; because IVF is so inefficient, only having 10 or 15 eggs is not going to guarantee them a baby,” said Lavery. “With this [new] procedure, you could potentially get thousands or hundreds of eggs.”

Telfer adds that the new approach could also be useful for women whose eggs fail to fully develop in the body and, more fundamentally, will help boost our understanding of the mechanisms underpinning the development of human eggs.

However, it will be many years before the research leads to new fertility preservation treatments. Among other issues, the authors note that the eggs developed faster than they would in the body, while a small cell known as a polar body – ejected in the final stages of the egg’s development when the number of chromosomes is halved – was unusually large, which might suggest abnormal development.

“This latest breakthrough is valuable, [but] significant further research is now needed to confirm that these eggs are healthy and functioning as they should do,” said Prof Helen Picton, an expert in reproduction and early development from the University of Leeds.

Prof Robin Lovell-Badge, a group leader at the Francis Crick Institute, was also cautious, noting it was possible that not all of the eggs were at the earliest stage of development to start with.

Telfer admits far more research is necessary and hopes to get regulatory approval for future research. “The next step would be to try and fertilize these eggs and then to test the embryos that were produced, and then to go back and improve each of the steps.”