Myths And Misconceptions About In Vitro Fertilization (IVF) 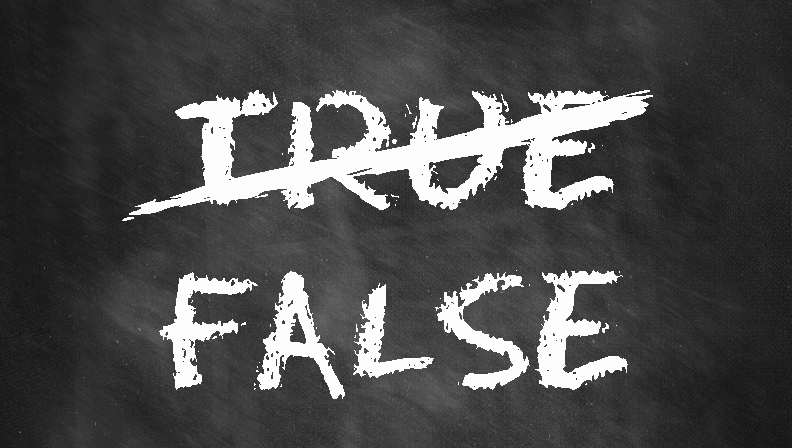 IVF or In Vitro Fertilisation is not without its fair share of myths. Some people see IVF as an expensive treatment that only rich people can afford. To some, IVF treatments always result in twins and triplets.

In this article, we have listed ten prevalent myths surrounding IVF and contrasting facts that dispel these myths:

Age is a barrier
This is false. Success rates of IVF may be affected by age. However, virtually women of all ages including postmenopausal women can achieve pregnancy either with their own eggs or the use of donor eggs. However, the safety of such a venture needs to be weighed in women of very advanced age group

Fertility medication causes cancer
Medical studies to date have concluded that fertility drugs are not linked to the development of ovarian, breast and endometrial cancer.

Donating eggs will finish your eggs
This is not true. A woman is born with all the eggs she will never need in her lifetime. At menarche (her first menses) she has over 400,000 eggs and from that she requires only 400 in her lifetime. However every month she recruits or mobilizes a certain number say 20 only one or two grow to the point of being released around the middle of her cycle during the process of ovulation. The remaining 18-19 die off. What IVF does is to give drugs to sustain the growth of the 18-19 that will otherwise have died anyway. So there is no extra reduction in her eggs due to donation

Success rates are really poor
This is not true. Not every woman gets pregnant every time she has intercourse during her ovulation. Do you know that the chance of conception monthly on the average is 20% (1 in 5 couples)? The other 4 try again the following month. IVF success rates are even better than nature. They average 40-50% in young women less than 35 years of age

IVF is always successful; I should get pregnant after one attempt
This is not true. Just like even nature fails sometimes following intercourse at the right time (in fact most of the time) IVF can also fail. And because success rates are not 100% couples are advised to prepare for at least 2 cycles to achieve success. One failed attempt does not mean the next will fail either.

IVF is the last solution to wait for
The earlier the couple present for IVF the better for best results as age is a factor in its success. Many times couples waste time and money seeking for solutions elsewhere when IVF is the only solution for example in situations of tubal blockage.

All IVF pregnancies must be delivered by Caesarean section (C/S)
No. It depends on several factors. IVF pregnancies are like any other naturally conceived pregnancies. IVF pregnancy is not an indication for cesarean section. The doctor must assess the pregnancy and see if there are any obstetric indications for a cesarean delivery. However many couples having been trying for a baby for several years and with a high chance of multiple pregnancy will resort to the safer planned option of elective cesarean delivery. It is possible to have a normal vaginal delivery following IVF

IVF is really expensive; it is only for the rich
IVF is affordable and cost should not be a deterrent. Couples can save towards IVF in the same way they would save for other capital-intensive projects. Some clinics have the option of installment payments and in some countries, there is some form of insurance coverage for IVF.

Sperm boosters can help men with low sperm count
In this era of evidence-based medicine, there is currently no medical evidence to support the use of sperm boosters. Some of them may, in fact, be detrimental. Most are a waste of resources and time as the female partner is aging by the side as the male partner insists on using these mostly ineffective so-called sperm boosters reducing their age-dependent success rates. More so the cause of the sperm abnormality may not even be amenable to these medications, for example, absent testes or blocked vas deferens (the tubes that deliver the sperms). Instead, behavioral modifications like abstaining from alcohol, cigarettes and marijuana and weight management could be more beneficial.