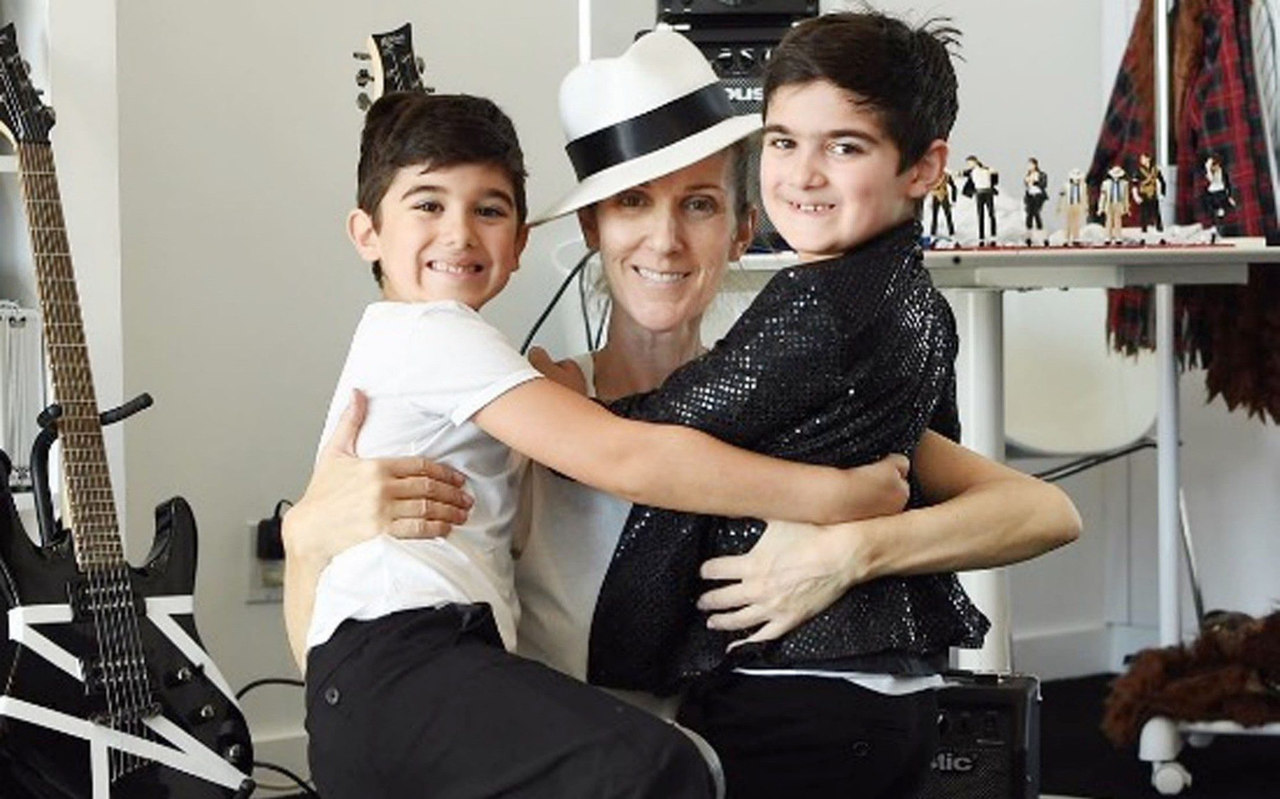 Middle-aged celebrities who give birth without acknowledging they underwent IVF are fuelling “highly damaging” misconceptions about the chances of getting pregnant in later life, leading doctors have warned.

A detailed study of glossy magazine interviews featuring high-profile new mothers found they routinely “glamourized” pregnancy at advanced ages and downplayed the impact of delaying trying for a baby.

Experts said young women eager to establish a career before embarking on parenthood risked falling prey to a false notion of flexible fertility, leaving them childless or depending on reproductive therapy themselves.

Research by New York University School of Medicine examined 416 issues of Cosmopolitan, People Magazine and US Weekly from 2010 to 2014.

Presented at the American Society for Reproductive Medicine (ASRM) congress in Texas, the study revealed that of 240 celebrities featured in relation to pregnancy, only two were reported as having used assisted reproductive therapy (ART), such as IVF, with their own eggs.

This was despite the majority – 56 percent – of the female celebrities involved being of 35 or older. Among this group, seven percent were mentioned as having adopted children and four percent as having used a surrogate.

However, in their magazine interviews there was no acknowledgment of prior infertility. Omitting to report details of fertility difficulty reflects a “continued stigma surrounding the use of ART”, according to the New York University researchers.

ASRM president Dr. Richard Paulson described such interviews as a “form of misinformation”, while Professor Tim Child of Oxford University said he saw the evidence of public misunderstanding in his day-to-day practice.

“We will quite often be having a discussion with someone coming in at 45 or 46 and saying, “Can I have IVF with my own eggs?’ and I will have to say, “No, that’s not going to work”,” he said.

“The problem is all these Hollywood magazines with these women in their 40s who are having twins. “It’s completely unrealistic.”

Celebrities who have opened up about their fertility difficulties in recent years include Nicole Kidman, who in 2008 revealed to Australia’s Who magazine she had suffered miscarriages, an ectopic pregnancy and that she had undergone ART. In 2011 she and her husband gave birth to a second daughter with the help of a surrogate.

The singer Celine Dion has also spoken about undergoing IVF to conceive her first child at the age of 33, and then enduring multiple back-to-back rounds, a miscarriage and a fetus death before giving birth to twins at the age of 42.

Dr. Paulson called on other celebrities to mirror these examples to put an “end to the stigma of infertility”.

The New York University study found that of the print magazine issues which included references to celebrity pregnancies, almost one third ran the story on their cover.

Seven celebrities over the age of 44 were reported as being pregnant or having given birth to healthy babies with no mention of ART.

“Many women working to establish themselves in their careers, including many celebrities, choose to have children later- in their 30s or 40s,” said Dr. Paulson.

“Celebrities’ and media’s reluctance to show the challenges that often go along with trying to conceive and have children at older ages is a form of misinformation that can affect the beliefs and decisions of their audience for the worse.”

The new study follows a warning from British fertility experts last year that modern children are being deprived of meaningful relationships with their grandparents because career-focused parents are waiting too long to start families. The average age of the first pregnancy in the UK is now around 30.